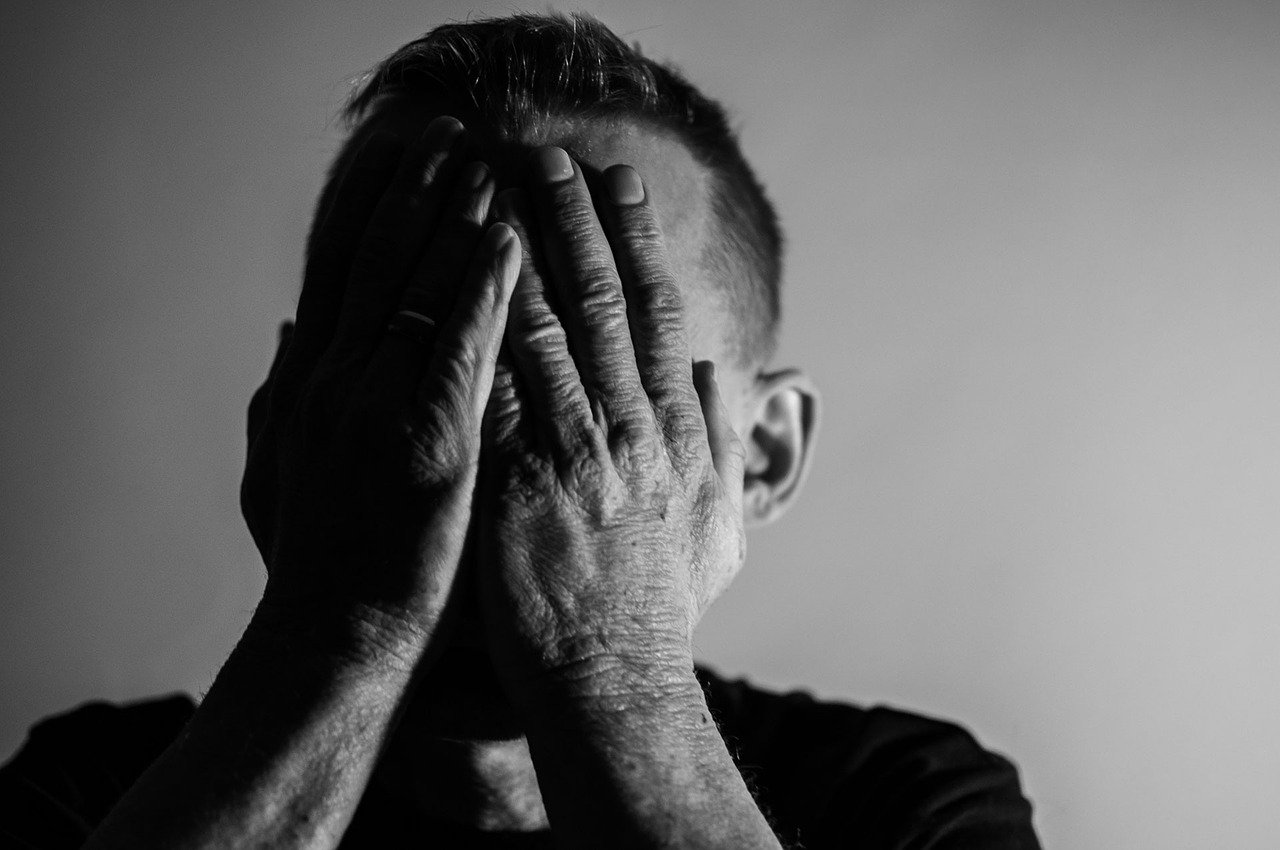 I was out with my mum and little sister and all i remember was waking up panicking as i was on the floor with people around me as i’m on my side with two paramedics around me.

Turns out what had happened was i was just walking with them and i just fell forward face first into concrete fracturing my cheekbone and spending a night n hospital.

Honestly i don’t remember going out leaving the house or anything else. All i remember is zoning back in on my side wondering what’s happening?

Some absence seizures iv’e had walking to and from the shop at night. Where the shop is from my house is about a 15 minute walk and crossing three main roads. I was told that i walked into the shop bought stuff paid and left and five minutes later i walked back in put all the food back and then i just left again.

All i remember was stood in my kitchen and dad asking me where’s the shopping because i had receipt in my pocket? i’m thinking i don’t know so i walked back thinking i had left a bag at shop and they explained what i had done.

another one was i walked to a different shop and the main guy who’s in there said he kept asking me was i ok then i got out my bank card and broke it in half told him it was an old one and left. The next day i walked in and he asked me are you ok? i’m like yea why what’s up and then he explained to me what i had done.

Honestly no matter how many absence seizures i have had when ever they are. When they were quite frequent it used to frustrate and honestly anger me so much thinking it’s happened again for no reason. Now if iv’e had a absence seizure i write it down and ask my mum and dad what was i doing before the absence and during it. I would look at what did i do during the day and then change it and see if that helps. sometimes it helped sometimes it didn’t work and sometimes it did.

Occasionally it was like a flip of a coin if i would last a day or two without having one. I noticed when they stressed me out quite often that would cause more so i stopped getting stressed about it and just looked forwards. Focused on stuff i was doing in the future so i wasn’t holding myself back , I thought to myself what’s the point of getting stressed because your not gaining anything from it. 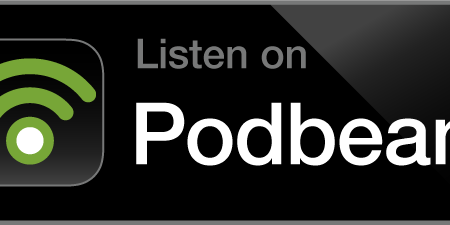 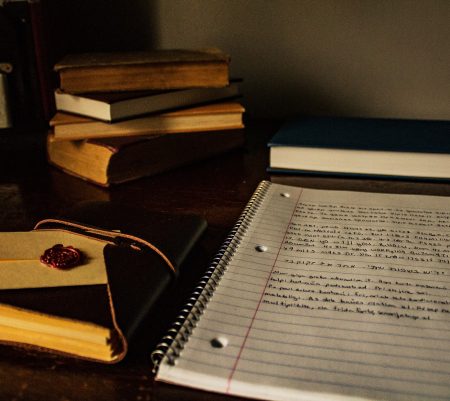